Publication of articles in Jurnal Pemberdayaan dan Pendidikan Kesehatan (JPPK) is dependent solely on scientific validity and coherence as judged by our editors and/or peer reviewers, who will also assess whether the writing is comprehensible and whether the work represents a useful contribution to the field. Jurnal Pemberdayaan dan Pendidikan Kesehatan (JPPK) Science Journal acknowledged the effort and suggestions made by its reviewers.

Initial evaluation of manuscripts
The Editor will first evaluate all manuscripts submitted at a maximum of 3 weeks time. Although rare, yet it is entirely feasible for an exceptional manuscript to be accepted at this stage. Those rejected at this stage are insufficiently original, have serious scientific flaws, or are outside the aims and scope of the Jurnal Pemberdayaan dan Pendidikan Kesehatan (JPPK). Those that meet the minimum criteria are passed on to expert reviewers for review. It usually took up to 8 weeks.

Type of peer review
Submitted manuscripts will generally be reviewed by two to three experts who will be asked to evaluate whether the manuscript is scientifically sound and coherent, whether it duplicates the already published works, and whether or not the manuscript is sufficiently clear for publication. The method is blind peer review.

Review reports
Reviewers are asked to evaluate whether the manuscript:

Decision
Reviewers advise the editor, who is responsible for the final decision to accept or reject the article. The Editors will reach a decision based on these reports and, where necessary, they will consult with members of the Editorial Board. Editorâ€™s decision is final. 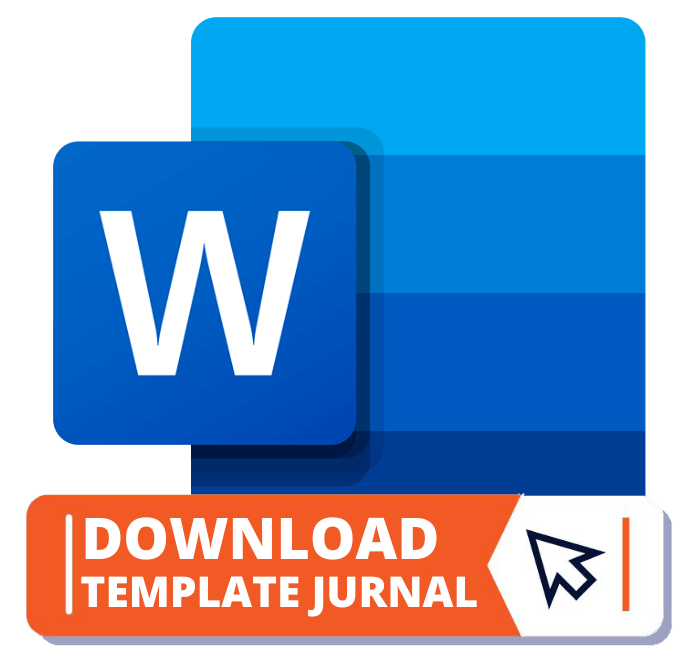